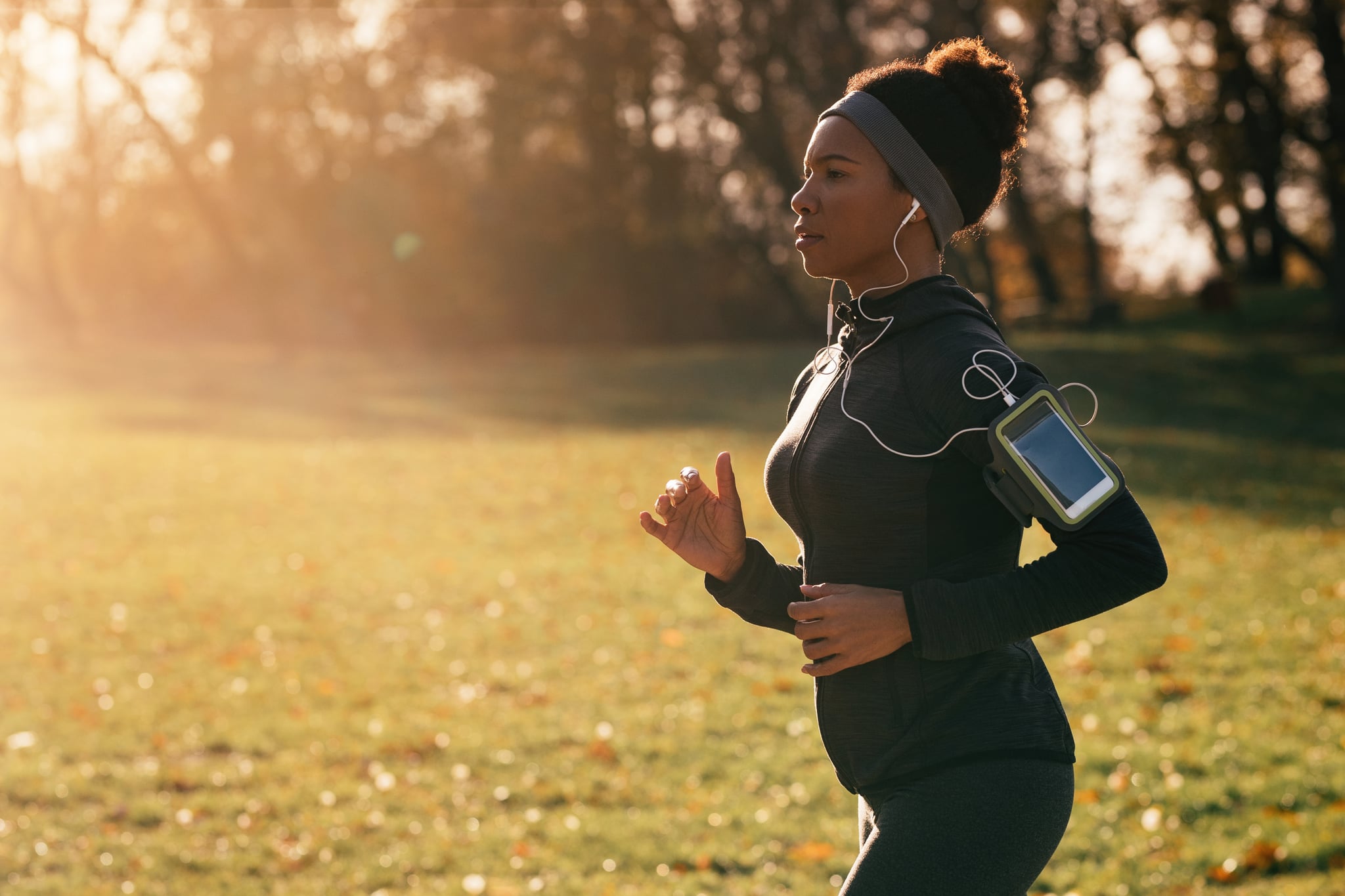 I wish I could say that I’m immune to the allure of setting New Year’s resolutions. But I think just about as long as I can remember, I’ve set some kind of goal come the first week of January. And like so many who make a list of wishes and goals, I set at least one fitness-related resolution.

For the last five years or so, one of these goals (if not more) has been centered around running: run a 10K, then a half marathon, then a full marathon, then get faster, qualify for international races — the list goes on. Some of these goals I’ve attained, others I haven’t. But as the year ends and it comes dangerously close to the time to make new goals, I find myself less than enthusiastic about setting any fitness goals — namely running goals — for 2021.

There’s, of course, the practical reason: we simply don’t know what will happen in the coming months, so setting goals tied to organized racing seems impractical. But beyond that, there’s the mental weight of it all. Typically, setting my New Year’s fitness goals is fun for me. I’ve spent a whole year working toward my goals and I’ll spend the next working toward the new ones.

However, I’ve learned to adjust to canceled races, a fully remote work life that’s caused me to adapt my home into a fitness studio, a living space, and an office, and socially distanced runs where I actively try to avoid others — not to mention a forced training break. I’m not the same runner who sat down this time last year with a laundry list of boxes to check off. I’m not faster. In fact, I’m much, much slower. I didn’t run a single race this year — a first for me in eight years. I haven’t been able to tick off any of my “big” goals for the sport.

I’m a runner that’s no longer motivated by setting PRs at races, collecting medals, and sub four-hour marathons. Sure, those will still be things that I strive for one day long in the future. But not now. Instead, I’m a runner who just misses her sport. Like so many, I’ve had to take a break from the thing I love. While there have been some highs (no one likes a 20-mile training run, trust me), there have also been some lows. Seeing what you love no longer look like it once did is hard. At first I thought it was just my training plans that were changing, but I soon realized that it was me who was really changing.

Running, in some capacity, will always be there for me if I seek it out. The way in which I enjoy my sport and the milestones that surround it may look different, but the consistency and mental clarity that lacing up my trainers and running gives me will always be there — with or without a marathon on the calendar.

And for that reason, it hardly feels fair or fun to set fitness goals this year. Now, my only goals are to continue to be able to do what I love. Yep, even if it means I’m slower.