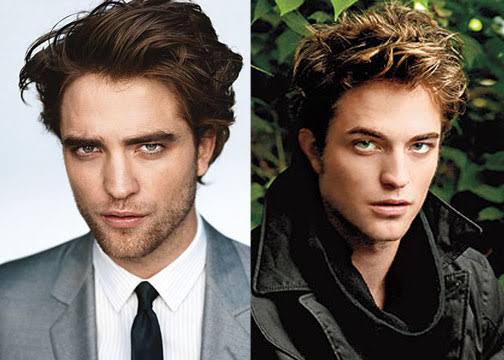 There are many religions across the globe that beards are considered important. For instance, Muslims, orthodox Jews, Hindus, and Sikhs all consider having a beard a part of their sacred scriptures. Some religions may allow men to trim their beard but not shave it entirely. For example, the prophet Muhammad would not allow his followers to shave their beards. Instead, they were instructed to trim their mustaches to identify their religion.

By today’s standards, it is much more of personal preference, and men are comfortable with many different facial hairstyles; including being clean-shaven. Some do it out of convenience, while others prefer the way they look with a beard. The reasons for not shaving your face now are more practical than anything, and it all comes down to personal preference.