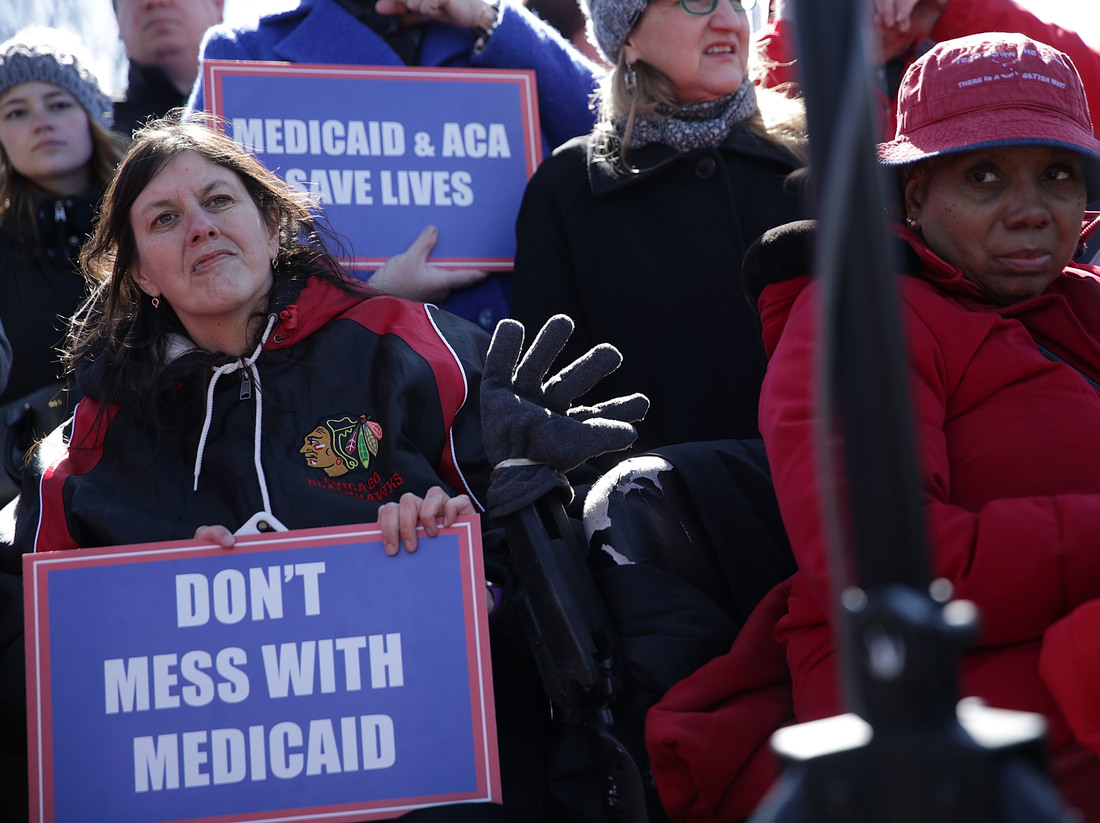 Health care activists rallied in front of the U.S. Capitol on March 22, 2017, to protest Republican efforts that would have dismantled the Affordable Care Act and capped federal payments for Medicaid patients. The Republican congressional bills, part of the party’s “repeal and replace” push in 2017, were eventually defeated. 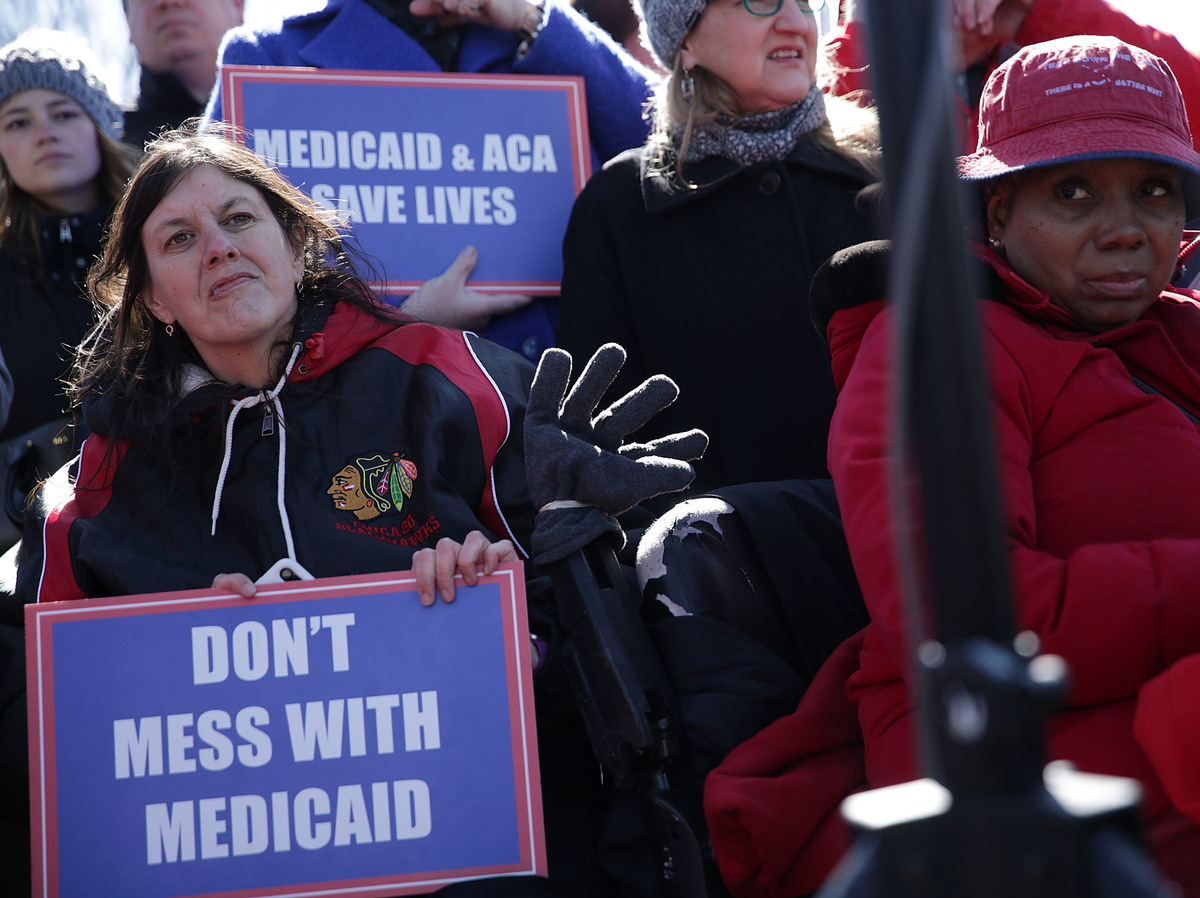 Health care activists rallied in front of the U.S. Capitol on March 22, 2017, to protest Republican efforts that would have dismantled the Affordable Care Act and capped federal payments for Medicaid patients. The Republican congressional bills, part of the party’s “repeal and replace” push in 2017, were eventually defeated.

It was either put food on the table or drop their health insurance, says Oscar Anchia of Miami. His wife’s coverage was costing $700 a month, and his hours had been cut back because of the coronavirus pandemic. So Anchia made the difficult decision to drop his spouse from his policy, because they needed the money.

Then in October, his love for 40 years fell ill with COVID-19.

“This has been a crazy, crazy nightmare,” he said, after his wife’s first week in the hospital. He kept asking Baptist Health about the bill. He was already at $92,000 from her stay in the intensive care unit.

At this point, Anchia’s best hope is that his wife will be covered by a federal assistance program for uninsured COVID-19 patients. But that’s because he lives in one of the dozen holdout states that hasn’t expanded Medicaid through the Affordable Care Act. That part of the ACA was intended to provide health coverage for adults who are working but who have no insurance through their job — either because it’s not offered or because they can’t afford the premiums.

Medicaid provides health care for millions of low-income Americans. But its future depends very much on politics. Over the past four years, the Trump administration has tried to impose conservative principles on the program and shrink it. A Joe Biden presidency would attempt to go the other way.

“For example, me, I always work. I’ve been working 36 years in the same company,” says Anchia, who builds signage for airports. “And now I find myself in this position. Medicaid would be great for regular people. I’m not the only one.”

Anchia’s wife is out of the ICU, but he also expects he’ll need help paying for prescription medication when she’s sent home.

In Florida alone, roughly 1.5 million people would be eligible for coverage under Medicaid expansion, according to estimates by the Florida Health Justice Project. It’s a number that has grown recently because of the economic trouble and job losses triggered by the pandemic.

“The pandemic has really elevated the visibility of the suffering and that it cuts across socioeconomic lines,” says Miriam Harmatz, executive director of the Florida Health Justice Project. “These are folks you wouldn’t have expected to be among the ranks of the uninsured.”