MOSCOW (Reuters) – Russian drugmaker Pharmasyntez has asked the Kremlin to allow it to produce a generic version of U.S. COVID-19 drug remdesivir, used to treat U.S. President Donald Trump, despite lacking a patent to do so, the firm’s director said on Monday.

Remdesivir is not available in Russia, Pharmasyntez’s director Vikram Punia said, but a generic version cannot be produced and distributed without the consent of the patent-holder, U.S. firm Gilead Sciences

Pharmasyntez wrote to the U.S. firm in July requesting its consent in the form of a voluntary licence, but did not hear back, Punia said.

The Siberian-based drugmaker is now asking the Kremlin to activate a compulsory licensing process on the basis of national security, granting it the right to produce the generic – labelled Remdeform – without Gilead’s consent.

“Many people’s lives could be saved using this drug. The longer this drug is inaccessible, the more people we will lose,” Punia said.

The law has not been used on behalf of a pharmaceutical product in Russia before, Punia said after the Vedomosti newspaper reported on his company’s letter to the Kremlin earlier on Monday.

Gilead could not immediately be reached for comment outside normal business hours on Monday. It has already granted voluntary licences to producers in 127 countries, predominantly low-income countries or those with other significant obstacles to healthcare access.

Russia registered a record high daily tally of 18,665 new coronavirus cases on Sunday, bringing the total number since the pandemic began to 1,655,038.

Remdesivir was granted emergency use authorization by the U.S. Food and Drug Administration in May after it was shown to shorten hospital stays for COVID-19 patients in a government-run clinical trial. It was one of the treatments given to Trump during his recent bout of the disease.

The FDA formally approved the drug this month, despite recent results from a World Health Organization-sponsored trial showing remdesivir did not improve patient outcomes.

Pharmasyntez has completed a clinical trial of the generic drug on 300 COVID-19 patients across 23 Russian hospitals, according to a register entry.

Punia said the company could market its drug at a significantly lower cost of around $540 for a 6-vial course. A five-day course of Gilead’s remdesivir, marketed under the brand name Veklury, has been pricaed at $3,120.

A Russian woman applies moxibustion to a boy to prevent virus. Photo: Courtesy of Huang Guorong

The Traditional Chinese Medicine (TCM) has a history of more than 20 years spreading in Russia, especially among governmental officials and businessmen. With the development of COVID-19 epidemic in Russia, TCM has been gaining recognition in preventing virus and strengthening treatment.

The Global Times has learned that the wide use of TCM, such as Lianhua Qingwen Capsule, a Chinese herbal product, to treat COVID-19 has also helped TCM gain more attention in Russia.

As early as in April, Lianhua Qingwen capsule has been approved for use in COVID-19 treatments in China. Beijing TCM authorities said the capsule can alleviate COVID-19 symptoms such as fever, cough and fatigue.

Zhang Boli, an academician with the Chinese Academy of Engineering, told the media in April that Russia is considering approving the capsule as a medicine.

A Global Times reporter in Moscow noticed that a few Russian medicine websites translated the specification of the capsule in detail and the medicine can be purchased online.

Huang Guorong, a Moscow-based Chinese doctor who graduated from the Beijing University of Chinese Medicine, said that more Russians have been trying TCM to prevent COVID-19 since the epidemic developed in the country.

“Compared with the Western medicine using antibiotic, the TCM focuses on the mediation of the whole body, which defends the body through strengthening your immunity,” he told the Global Times. 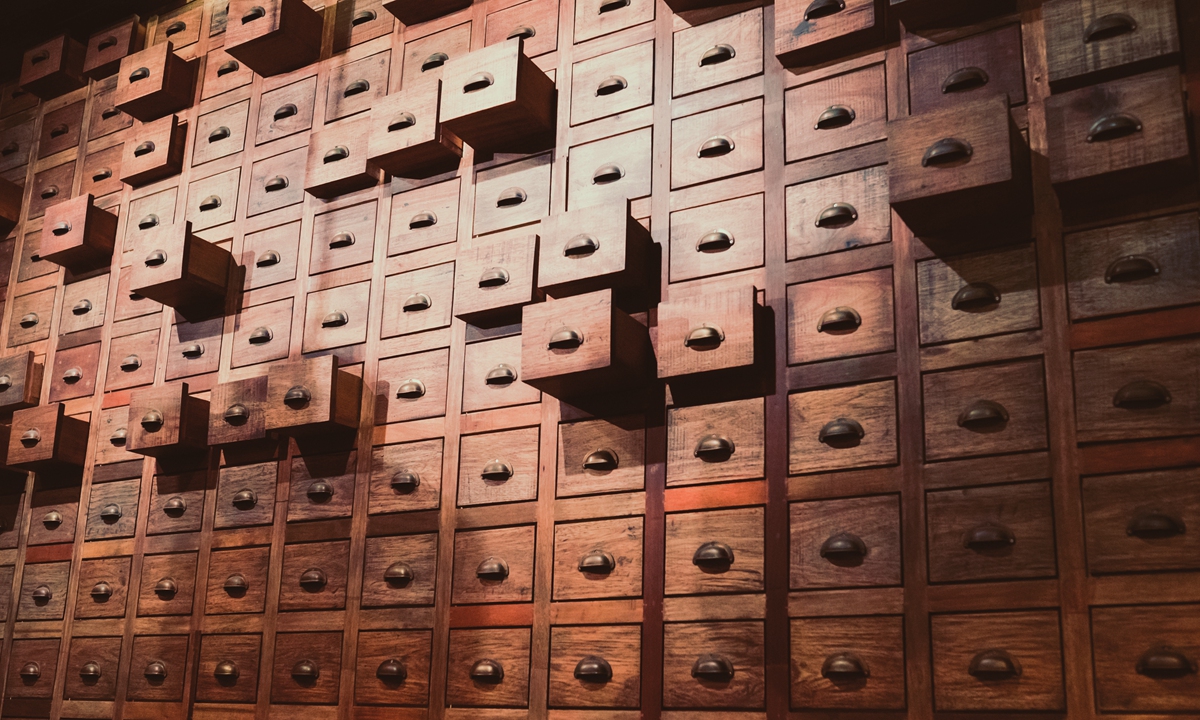 Even though there have been introductions on TCM on Russia’s TV or newspapers from time to time, and most people in the country have heard about it, only a small number have tried it.

“In Russia, TCM is not cheap,” he said. “And some kinds of herbs have not been approved by the medicine authority in Russia yet.”

But it is understood that “the rich and powerful people would recommend their friends to try TCM once they found it useful,” Huang said.

Li Yunhai, another prestigious Chinese doctor in Moscow, said some Russian officials visited TCM doctors during the epidemic for prevention and treatment.

Li has received a Russian official who suffered from high blood pressure, weakness and asthma after recovering from COVID-19. Li gave him skin scraping, acupuncture and herbs, and after one course of treatment, the official recovered.

Huang would not disclose how many clients from the high-level government officials he has received, but said they include  Moscow’s district officials and members of the State Duma.

Though he has not heard if President Putin has accepted TCM treatment, he does know a Russian friend who wrote to the president’s office to advocate the use of TCM in COVID-19 prevention and treatment across the country. “But we haven’t received a reply yet,” Huang said.

Former Russian president Boris Yeltsin had a TCM therapist, Huang said, adding that the 1990s was the time when the TCM was introduced to Russia and became popular among the officials and business people, he said.

Moreover, Tibetan medicine, similar in some ways to