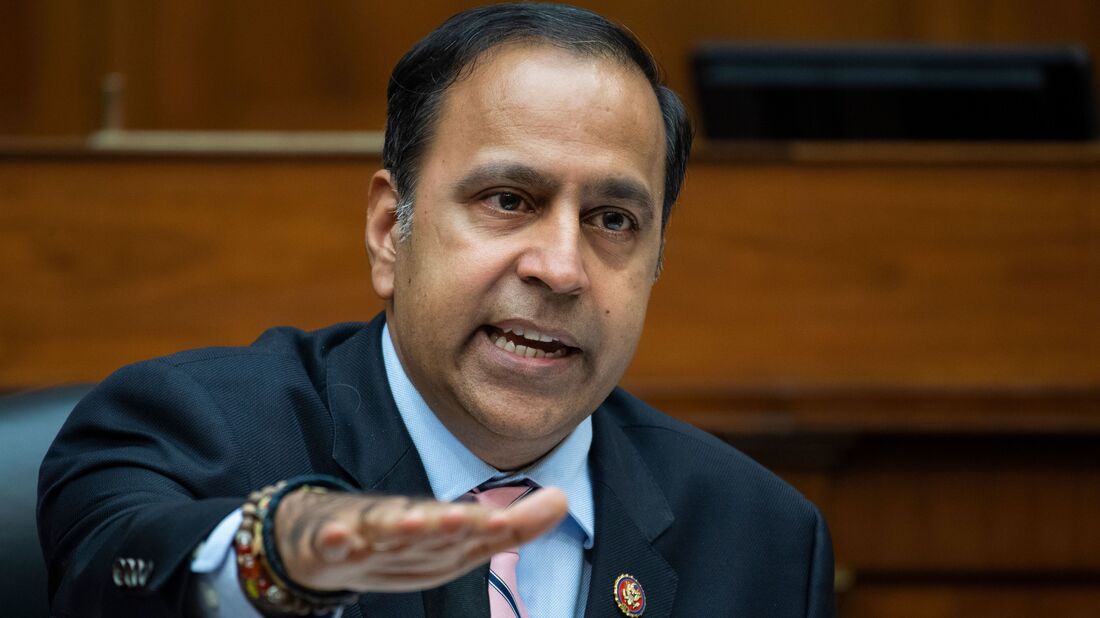 Congressman Raja Krishnamoorthi, an Illinois Democrat, is calling on the Food and Drug Administration and the Federal Trade Commission to investigate sales of a non-FDA approved drug marketed as a treatment for COVID-19. 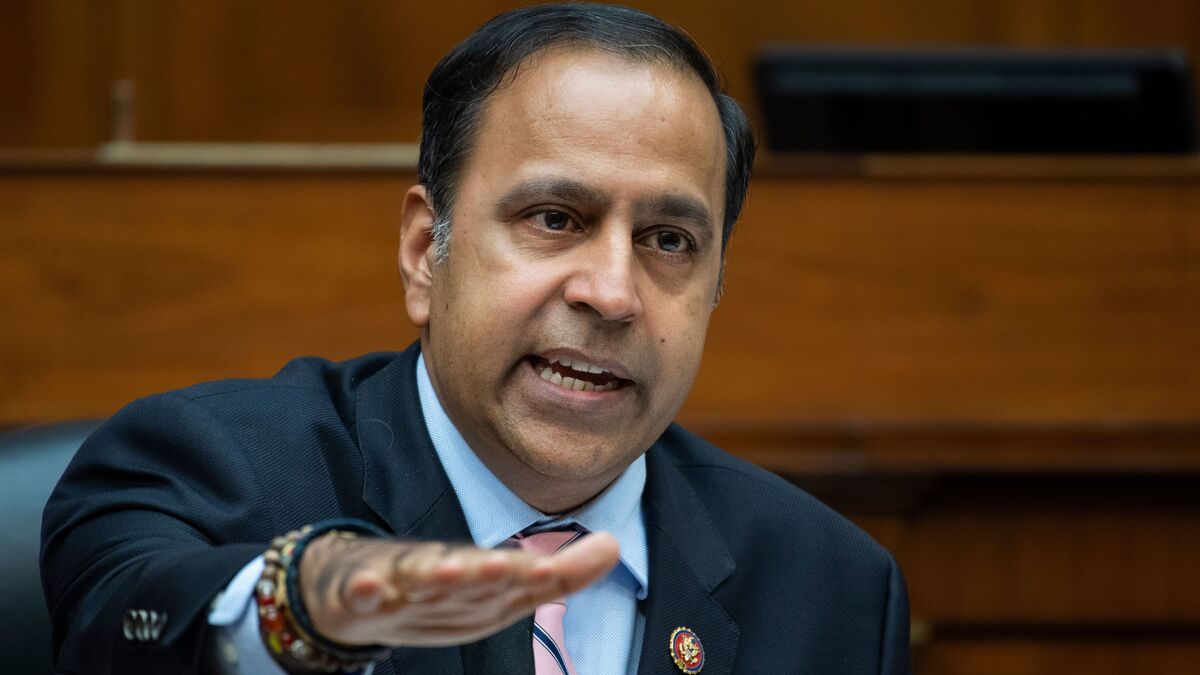 Congressman Raja Krishnamoorthi, an Illinois Democrat, is calling on the Food and Drug Administration and the Federal Trade Commission to investigate sales of a non-FDA approved drug marketed as a treatment for COVID-19.

A member of Congress, who has led efforts to investigate alleged coronavirus scams, is calling for the federal government to crack down on an unproven treatment for COVID-19. Widespread sales of that purported treatment – a drug known as thymosin alpha-1 – were first identified by an NPR investigation earlier this month. More than 30 doctors in more than a dozen states around the country have marketed the drug as a treatment for the coronavirus, despite the fact that it has never been approved by the Food and Drug Administration for any condition and such claims are, in the words of the FDA, “not supported by competent and reliable scientific evidence.”

The congressman, Rep. Raja Krishnamoorthi (D-Ill.), leads the House Subcommittee on Economic and Consumer Policy. He is now calling for the FDA and the Federal Trade Commission to take action against one prominent doctor who has marketed the drug: Dr. Dominique Fradin-Read of Los Angeles.

Fradin-Read is known for her work with the actor Gwyneth Paltrow’s wellness brand Goop. Fradin-Read helped formulate a dietary supplement called “Madame Ovary” for the brand. She also runs the practice VitaLifeMD, and had falsely marketed thymosin alpha-1 as an “FDA approved” drug, which she claimed was “one of the best ways to prevent and fight COVID-19.”

“Such false claims appear to be illegal and ought to be subject to strict enforcement by FDA and FTC,” Krishnamoorthi wrote in his letter to the leaders of those agencies. “I ask you to open an investigation into VitaLifeMD, and to take all appropriate action against VitaLifeMD and its principals.”

Fradin-Read did not respond to messages from NPR for this story. But she has previously defended prescriptions of the drug, saying she had prescribed it to members of her staff, her mother, and had even taken it herself without any negative effects.

The FTC and FDA are responsible for enforcing laws against false and misleading advertising. A spokesperson for the FTC declined to comment, and the FDA did not respond to a message NPR.

Earlier on in the pandemic, Krishnamoorthi called on the Trump Administration to take action against conspiracy theorist Alex Jones of InfoWars for marketing colloidal silver-infused toothpastes as a supposed COVID-19 prevention measure. (The National Institutes of Health say colloidal silver is not safe or effective for treating any condition, and can even permanently turn a person’s skin blue at high doses.) The FDA then warned Jones that such claims were misleading and could violate federal law.