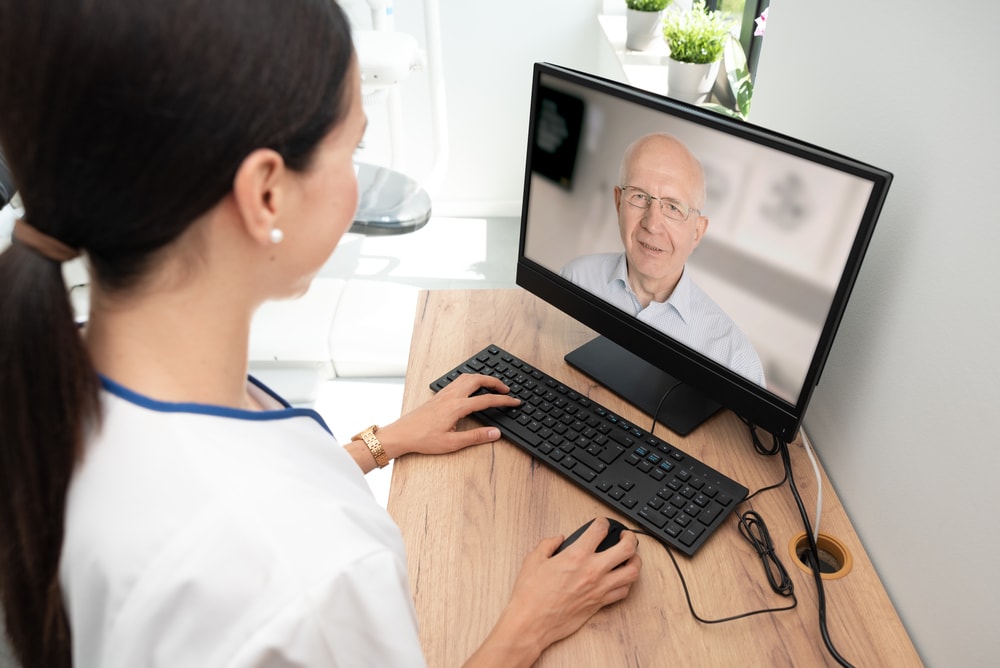 You are an emergency medicine practitioner with many years’ experience. You went through medical school, got your degree, completed your residency, and even committed yourself to continue education in the years since. Despite everything you’ve put into it, you’re now looking for a change of pace. You want to get out of the rat race. Here’s a question: would you consider practicing emergency medicine without a face?

It is now possible to treat patients without ever seeing their faces. You don’t see them face-to-face, nor do you treat them via videoconferencing. Everything is done through text messages or chat, using a mobile phone or tablet. Yes, faceless medicine is a thing.

A Growing Trend in Emergency Medicine

Just the thought of faceless emergency medicine is enough to scare away older clinicians who don’t necessarily see the technology invasion as a good thing. And yet, it is a growing trend. How prevalent is it? That depends on who you ask. Without getting into actual numbers, you can see evidence of the trend all over the news.

The Post-Journal out of Jamestown, New York published an article in early October 2019 profiling a Sacramento company that specializes in remote medicine. The owner of the company, on a weekday morning a few days before her scheduled interview, treated five different patients from her dining room table. She never saw their faces.

One patient was a pregnant woman suffering from hip pain. Another was a man complaining of a sore throat. Still another patient was a child who fell ill while vacationing with his family. All of them chatted with the doctor using a mobile app.

This latest trend in emergency medicine follows on the heels of on-demand primary care. The latter service is seen as the predecessor of this new service, though both work on the same basic principle. A patient subscribes to a service through a mobile app. When basic primary or emergency care is needed, the patient simply opens the app and selects a doctor.

Both types of on-demand medicine are considered less personal than office visits. That should be obvious. But the newer service is even more impersonal because it eliminates audio and video. Rather than chatting via videoconferencing, everything is done through SMS messaging or text-based chat.

Some emergency medicine clinicians may find the whole thing a bit off-putting. But this new trend is rather effective in treating a new breed of patients who do not see the need to visit a hospital or urgent care center. Indeed, the company profiled by the Post-Journal is just one of several. And according to their report, millions of patients avail themselves of their on-demand services every year.

A Viable Alternative for Some

You might be the kind of clinician who couldn’t function in a nameless, faceless electronic environment. But this new form of emergency medicine is a viable alternative for others. For instance, imagine a clinician finding a locum tenens job between assignments to earn some extra money. Signing on with an on-demand service fits the bill nicely.

Another possibility is the young doctor who just completed a residency but hasn’t decided how to proceed from there. She can provide care through an on-demand service while taking the time to figure out her next move. On-demand medicine affords her the opportunity to earn a paycheck without immediately committing to a particular career path.

The biggest winners here are obviously patients. They get access to routine primary and emergency care without having to wait in line or schedule an appointment. It works for them, and that’s the most important thing.