I just got back from a couple of hours at the dentist. Had a couple of cavities. My teeth seem to be of the sugarcube variety. This isn’t good for me, but it is good for my dentist.

I think I had it coming, mainly because of the sweet tooth and the bad flossing habits. But I also think it’s karmic retribution for two of my most often-used references that, for whatever reason, have grown in usage over the last few months.

First, it is, of course…

I mean, this is peak Simpsons. Yes, I know seasons two through nine are the best, and it’s a shadow of its former self, etc. However, I will contend that during its multi-season peak (think about that), it is the greatest comedy of all time. All time!

The second callback reference that seemed to anger the dental gods…

The Office is a fine comedy, and also one that had some great seasons under its belt before becoming terrible because Jim and Pam are terrible people and Michael Scott is amazing. But come on, even The Office haters have to appreciate the sheer stupidity of this interaction.

“Must be a good dentist…”

“Your dentist’s name is Crentist. Sounds a lot like dentist.”

“Maybe that’s why he became a dentist.”

I’ve bothered my wife and kids with my terrible rendition of this ridiculously stupid joke so many times, it must have angered either my teeth, or my dentist, or Crentist, because I was suddenly back in the dentist’s chair, awaiting two fillings.

Not a big deal. All in all, compared to a root canal, this is a cinch. But a few things.

First of all, novocaine has gotten worse in taste. It was never good, but today it tasted like I imagine acid tastes, and not the good kind of acid, either. I could have used that, not this fucking novocaine.

Secondly, I must have been shot up nine or ten times, and somehow we still hit a nerve. Oh, you people who have never had a cavity, fuck you people. The pain of hitting a nerve is what I imagine giving birth feels like, but only if the kid comes out of your tooth. It’s awful. 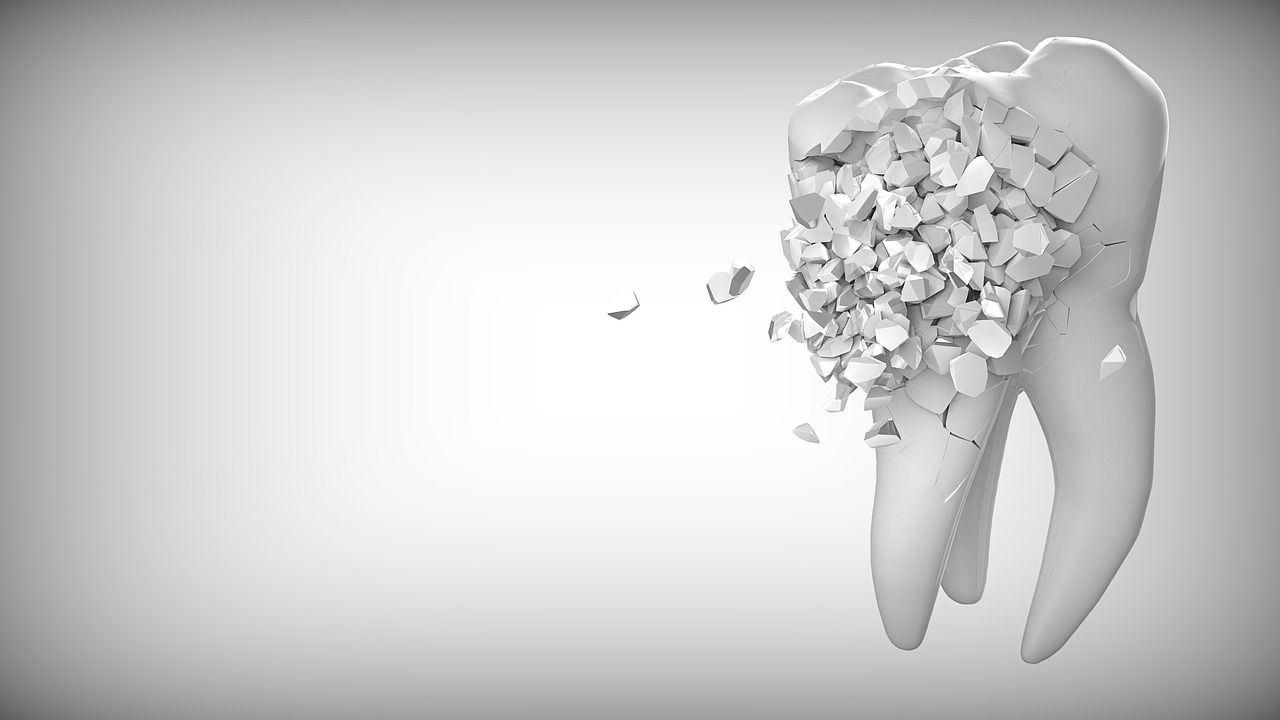 Thirdly, they had a TV in the room, but everything is so loud: the drill, the scraper, the gouger, the thoughts of regret over not flossing correctly, it’s all so numbing. It wouldn’t have mattered anyway because it was HGTV and that’s the worst. I live in New Jersey — houses don’t cost under $300K. Apartments don’t cost under $300K. These places where you can get 4000 sq ft for $220K with a big backyard, where are you? WHEN are you? Nah.

Fourth, I guess there’s new dental technology at the tail end of the filling where my dentist had to basically get a ring around the tooth using a small pair of dental pliers. It seems tricky, and, well, it was. He tried once and as it approached my mouth, it fell to the ground. Second time, it fell and I guess he ran out of metal ring tooth things and had to leave the room to get more. OH THE HUBRIS.

Third one, it somehow ricocheted across the room, and that’s when I got a little scared. I figured there would be nerve pain, but a makeshift bullet in the eye? No. Fourth time another ricochet and by this time I’m stifling a laugh because I guess that is my fear response.

He eventually got it and, after chisling like a Renassiance scupltor, I paid my copay and got out of Dodge.