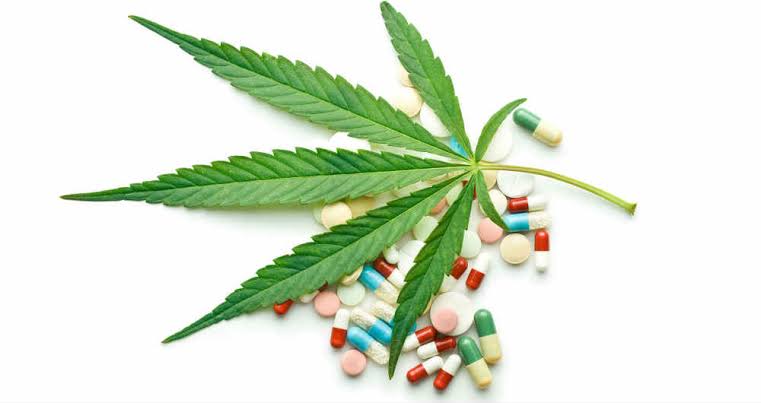 Cannabis, marijuana, “mary jane,” pot, weed, ganja, hash… whatever you call it, it all pertains to one thing. People have mixed opinions about the use of marijuana: some are against it, while some use it on the regular. In the US, cannabis use is already accepted in some states, albeit with some restrictions, including Ohio.

In Tulsa, for example, medical cannabis is used to treat some conditions. However, it is not allowed for recreational use. However, some US states such as California and Oregon allow the use of cannabis both for recreational and medical purposes. However, what is it in marijuana that is deemed beneficial for medical use?

All about medical marijuana

For starters, medical marijuana pertains to the use of unprocessed marijuana plant extracts in treating specific medical conditions. However, the US FDA has not officially approved or recognized the use of marijuana for medical purposes. This is despite some US states allowing the use of the plant for medical and even for recreational purposes.

Medical marijuana is derived from the cannabis Sativa variety and has compounds such as cannabidiol (CBD), tetrahydrocannabinol (THC). The CBD or cannabidiol component of cannabis is said to help treat people with epilepsy. On the other hand, THC gives that “high” to people who use marijuana.

There are also cannabis products that have no THC component that can make you feel “high” when you use it. On the other hand, there can be some short-term effects of using cannabis. The effects can provide health benefits to the user, but it can be disturbing when used in higher dosages.

Some people may feel relaxed after using cannabis. Meanwhile, some may feel excessive happiness and hyperactivity as well as increase their appetite. On the contrary, it can cause minimal adverse effects such as fatigue and dry mouth. But when taken in larger doses, it can lead to confusion, paranoia, and dizziness.

Further studies involving the use of medical cannabis

One documentary featured a 5-year old girl with Dravet Syndrome, which causes developmental delays and frequent seizures. Her parents gave the child a cannabis strain that contains high CBD levels. Medical cannabis has helped decreased the girl’s epileptic episodes from about 300 seizures weekly to only once every week.

Another study by researchers in San Francisco found that the CBD component of cannabis may help avoid the spread of cancer cells. According to the said study, medical cannabis can help eliminate or slow down tumor growth with the right dosage.

Meanwhile, another study found that using cannabis can help the user feel relaxed and calm. However, excessively smoking marijuana may cause anxiety in some cases. In other words, it is important to determine the right dosage to achieve the positive effects of using cannabis.

The use of marijuana may not be acceptable yet in many countries and states. However, there is already a lot of medical evidence that point out the positive effects of cannabis on our health. Still, it may take more time before cannabis use will be widely accepted for its medical benefits.