The entire hullabaloo around drugs and narcotics has put a fair section of Indian youth at an edge. Times have been pretty unpredictable for those who like to take the ‘high’ ground (pun intended) in the way they lead their lives. With the authorities taking a good sniff at the many “underground” drug cartels operating in the country, talk about drugs and narcotics even as means of laughter can be pretty risky 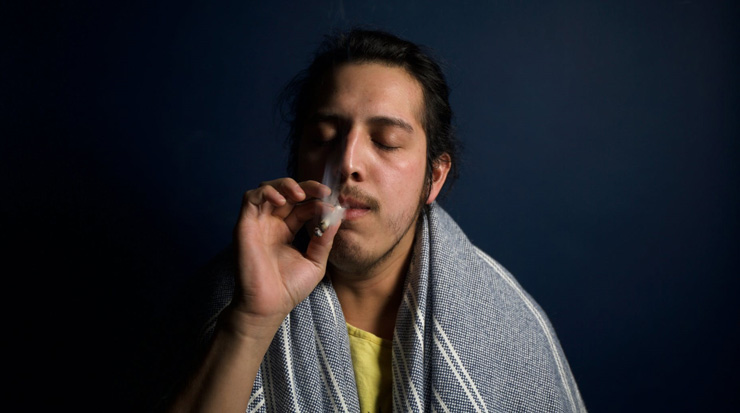 But, you know us. None of that can stop us from reporting on real ‘developments’ that are happening out there. And the most recent news is that cannabis is now officially a medicine. We already know that cannabis has been used therapeutically for thousands of years, but it was today that a historic vote at the United Nations finally recognised the medicinal value of cannabis and removed it from a list of dangerous drugs which are placed under the strictest controls. 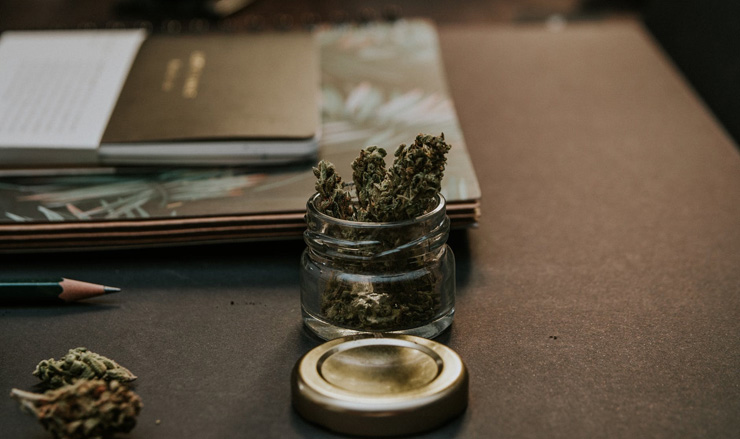 The vote was made after experts at the World Health Organisation recommended that the UN’s Commission for Narcotic Drugs remove cannabis from an international list of dangerous drugs which are discouraged from being used for medicinal purposes. But there’s still a catch. While it’s recognised as a medicine, the UN stated that it still remains banned for non-medical use.

Yet, this sure comes as a welcome news for those who have been rallying for such a reform for a while now. So let’s check out what people have to say about it.

It’s not over though for many people, if governments are still anti-science on cannabis as a medicine, it’s just the start of another horror show, but now everybody isn’t in the same boat of isolation.

Ok now that cannabis is finally listed as medicine, Gov’ts need to start planning out how they’re going to do right by those who have been locked up for non-violent cannabis crimes!https://t.co/TxYGX5uXjy

Cannabis has always been medicine.

It is not just now becoming medicinal bc some org declares it as such. We have known the power of plants for centuries https://t.co/dlkMb44JwY

U.N. Reclassifies #Cannabis as a Less Dangerous Drug. At last it is now recognised as not being as dangerous as #drugs like heroin and fentanyl. In time it will mean fewer restrictions on cannabis as medicine. #EndOurPain #drugspolicy https://t.co/3gCiEcllOe pic.twitter.com/TIqJ7wIyKJ

That is great news @BorisJohnson!

@BorisJohnson @MattHancock That medicinal #cannabis is “the most effective treatment” for the #EndOurPain #epilepsy children is proven beyond doubt by their agonising experience and the medicine they have funded themselves. You’ve already procrastinated too long. Act NOW! https://t.co/Gvvw11mK1V

Raise your hand if cannabis helps you ‍♀️ raise two hands if you’re not a loser/stoner/lazy/hippy/criminal ‍♀️‍♀️ Now @Cancard_ has launched, it’s more important than ever to shift perspectives surrounding cannabis use. There should be no stigma ESPECIALLY when it’s used as medicine

What are your thoughts on this?