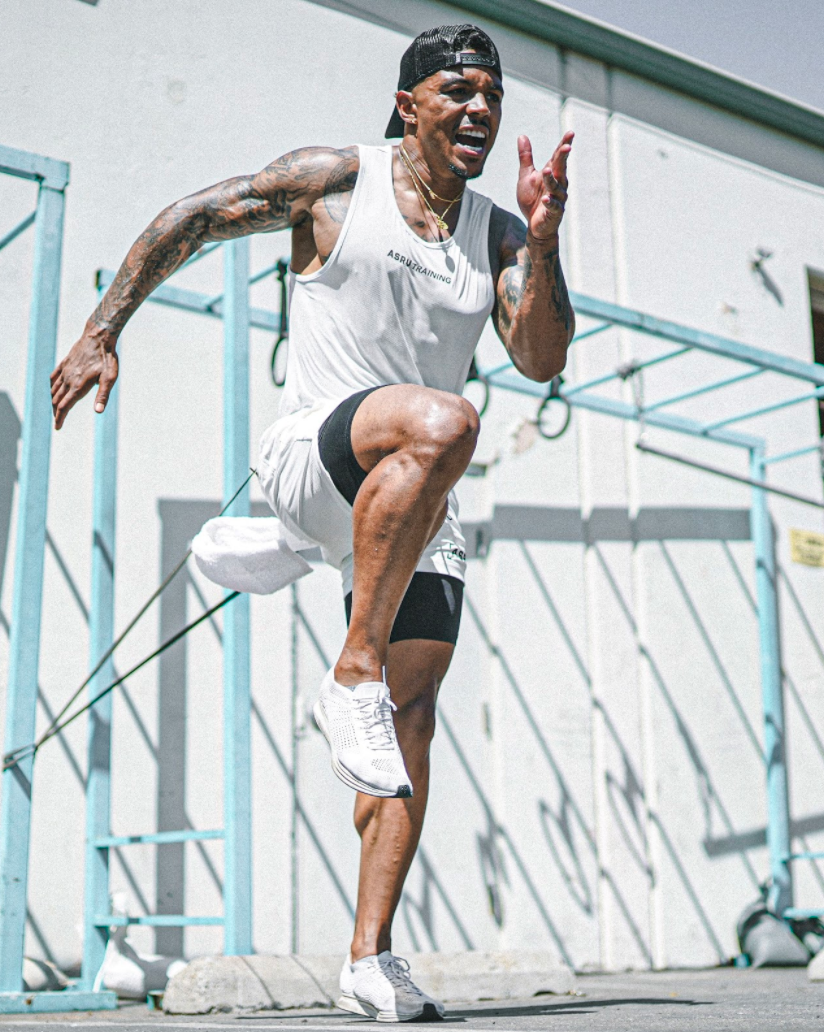 “Fitness is a way of life” is a cliche saying for good reason. Dedicating one’s self to becoming fit entails a massive overhaul; the change in diet and incorporation of gym time to daily routine alone implies a wealth of alterations that the person will have to undergo. These alterations include changes in the contents of the house from the kitchen to the wardrobe. It also necessitates changes in habits and even changes in social interactions, as most social gatherings include food or alcohol. Still, as Austin Dotson personally experienced, the benefits that one can reap are well worth the sacrifices despite how challenging it is.

Austin Dotson is a fitness influencer, mentor, personal trainer, commercial actor, and behavioral therapist for the developmentally disabled from Carson, California. In addition to all these, he is a former football athlete from the Golden West Community College in Huntington Beach, California, where he would later receive a full scholarship as he played for Sacramento State University.

The years he played football was his golden period, but he never really planned past that. Upon his retirement as a college athlete, he lost his purpose and direction. It felt as though he was at rock bottom, and he became depressed, suicidal, and addicted. The bad habits he picked up during this period consumed him.

In Christmas of 2016, Austin Dotson was arrested for driving under the influence, and losing his job further deteriorated his mental health. Still, he knew that nothing would change for him unless he actively worked to change things. He decided to give up alcohol, eat healthier, and detoxify his body from all the junk he had consumed.

It was a complicated process, but the progress he saw in himself motivated him to push on. In a span of only three weeks, he already looked far healthier than he did before. The fitness influencer would say, “fitness saved my life,” and it would not be an exaggeration as fitness became his new purpose and direction. The troubles he had in the past has now served to fortify his mind and build an unstoppable mentality.

Today, he has built a career on the foundations of his newfound passion. In establishing Dotty Fitness, he has helped numerous clients improve their lives both physically and mentally through fitness. With a versatile style in coaching, he has been instrumental in helping both men and women of all ages build their confidence and be more comfortable in their own skin.

Having fun is essential for one to adhere to their fitness goals effectively. With a combination of different workout styles such as bodybuilding, calisthenics, yoga, gymnastics, and Crossfit, working out is never boring and repetitive. Instead, he constantly changes things up to make each session fun and dynamic.

Austin Dotson reminds us that a person can overcome anything with the proper mindset; despite the hardships endured in life, a person can still achieve anything he dedicates himself to. Learn more about him and be inspired by his dedication by following him on Instagram.