Rest in beats: Mourning son paying his respects to his late father at a cemetery is interrupted by a fitness boot camp playing loud music

A mourning son has spoken of his anger after being interrupted while paying his respects to his father at a cemetery by a fitness group working out to loud music.

The man, who wished to remain anonymous, visited the Purewa Cemetery in Auckland, New Zealand, on Tuesday to visit his dad’s resting place.

But the sacred silence was broken by a fitness group blaring loud pop music, shouting instructions and jumping up and down.

Speaking to the New Zealand Herald, the man said the work out session should not have taken place there.

‘I go there on his birthday and the day he died every year. Suddenly I’m hearing music and these people are jumping up and down and someone yelling out, “one, two” and on further investigation I found these people having their fitness class,’ the man said.

‘I walked up to them and asked if it was really an appropriate place to be doing what they were doing. They seemed quite astounded that someone would be upset.

‘If you saw people hooning around and driving up and down playing loud music you’d say that wouldn’t be acceptable behaviour so I don’t see why running a fitness club in a graveyard is.’

The man decided to film the fitness group, which was made up of up to 15 people exercising outside of the chapel – just metres away from his father’s grave.

In the video, the group can be seen squatting and jumping to the tune of ‘If I Can’t Have You’ by Shawn Mendes while an instructor shouts: ’10 seconds, push it!’ 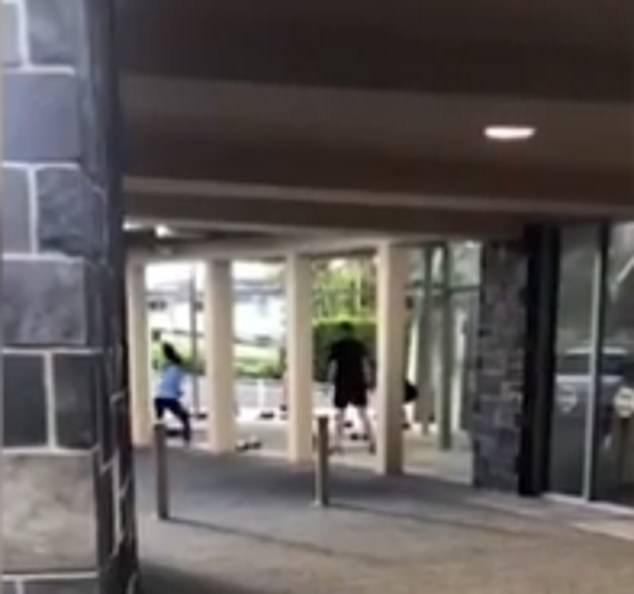 In the video (screenshot pictured), the group can be seen squatting and jumping to the tune of ‘If I Can’t Have You’ by Shawn Mendes while an instructor shouts: ’10 seconds, push it!’

He sent the video in an email to the Purewa Cemetery Trust Board demanding that something be done about the workout group.

Speaking to Daily Mail Australia, board general manager Alastair Crombie said the group had been ordered to stop working out at the grounds months ago.

‘Historically, many years ago they were given permission by previous management to exercise under cover during winter but it was rescinded,’ Mr Crombie said.

‘Four or five, maybe even six months ago even, they were told they wouldn’t be able to continue using our grounds.

‘I gave him (the instructor), a grace period to fizzle out but then it all stopped because of COVID. But it looks like he started up again without us knowing.

‘They’ve already been told to cease and they’ve been told again today. That group won’t be in our grounds any longer.’ 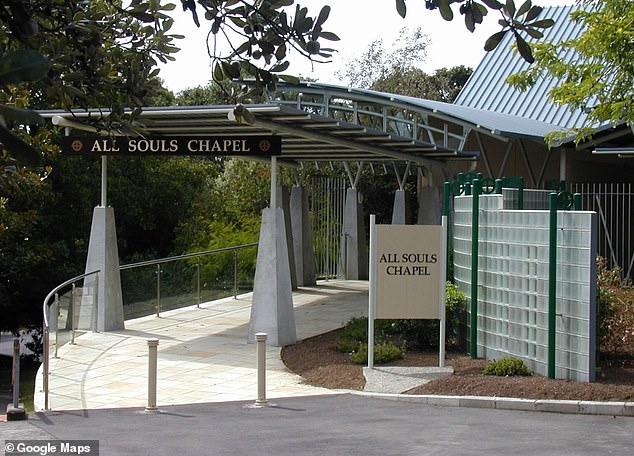