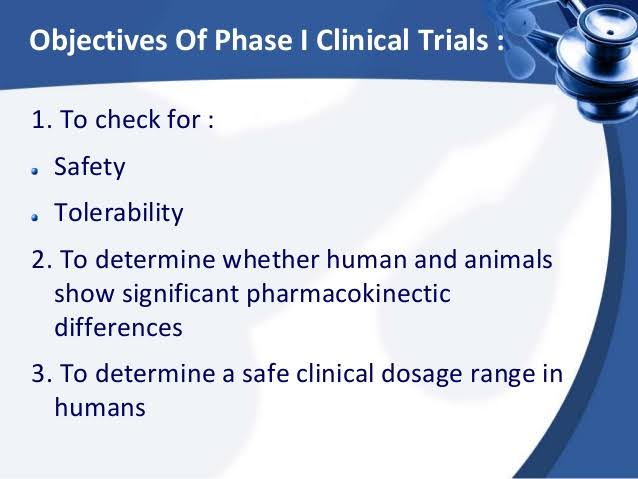 Although the earlier phases provide information about well-tolerated and safe doses of drug development, Phase II trials assess safety parameters for checking any adverse effects which could have been missed or may relate specifically to only …